When you're training hard and trying to build muscle, you need to increase your protein intake, right?

Well, what happens when your body can't easily digest that protein?

Yep, you bloat up.

It's a sign that your body is not efficiently digesting the protein (and other foods) that you're eating. You quite often see this with protein shakes or with big, high-protein meals. 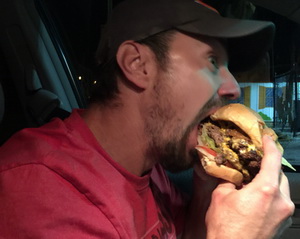 It's not a pleasant feeling (for you or anybody else in the room) and it's a signal that your body is not actually using all that protein that you're eating to help you build muscle.

It's like a construction site where you keep getting boxes full of building materials delivered but the foreman can only figure out how to open half of them and the rest gets thrown out.

That's a lot of building material going to waste.

And that's exactly what's happening with your protein digestion...

...unless you DO something about it.

The name is a fancy way of saying "protein digesting" probiotics.

The process of digestion is not complicated. It starts in your mouth when you're chewing, breaking down food into smaller pieces. Obviously, you want to chew your food to get the process started (saliva starts the digestive process).

Let's say this is the delivery truck coming to the construction site and dropping off materials. Chewing is like taking the boxes out of the truck.

The first stage is stage doesn't really take any skill. Anybody at the construction site can help unload the truck. 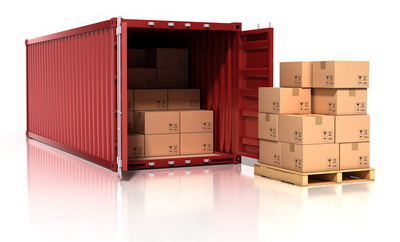 In the second stage, in your stomach, acid and digestive enzymes go to work to break the food down into even smaller bits.

This is where you take the boxes from the stack and separate them out individual boxes so you can start working on opening them and using what's inside. 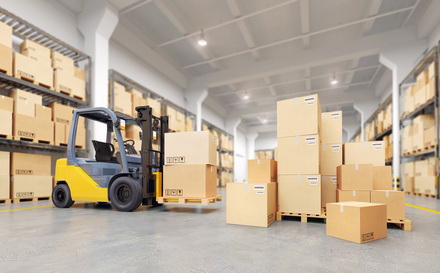 During this second stage, you can benefit tremendously from taking digestive enzymes (which I've talked about before). As we get older, our production of enzymes tapers down so we need help.

It's not that hard to separate out the boxes individually. Think of digestive enzymes as the people who know where to put the boxes so that they're easier to get at for the next stage. Without the enzymes, the boxes just end up getting put wherever and are harder to work with....some may not even make it out the big stack.

Third (and this is where proteolytic probiotics come into the picture), the food moves into your small intestine where the gut flora go to work on it to break it down into the smallest possible pieces so it can be absorbed and moved into the bloodstream. 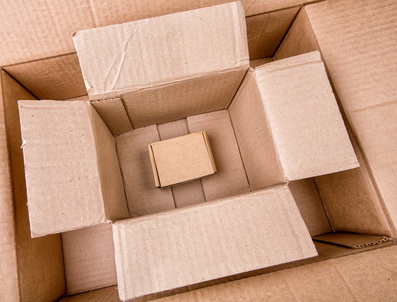 This is where you open the boxes and use what's inside to build.

The THIRD stage of digestion is the one that is most often neglected and it's the one where the rubber REALLY hits the road.

And often it's neglected because you may not even realize exactly what it does and why you need to address it.

You're not duplicating the effects of digestive enzymes...you're ENHANCING them.

Your gut flora is CRUCIAL for nutrient absoption. Those little bacteria keep working on the food you've eaten (after digestive enzymes have done their work) to break it down into really tiny pieces that can then be absorbed through the walls of the intestinal tract.

What happens if your body doesn't HAVE the best bacteria to get the job done?

Sure, you're getting SOME protein digestion...obviously you wouldn't be reading this if you weren't. You'd be in the hospital.

Going back to the construction site, your boxes were delivered but you have a bunch of guys with hammers smashing away at the boxes. They open them eventually, but they end up breaking a lot of the stuff inside the crate.

THIS is how protein bloat happens.

All that broken stuff in the boxes doesn't get used. In a construction site, they would throw it in the garbage.

In your intestinal tract, the side effect is gas (i.e. bloat)...which keeps happening until the unused "junk" is cleared out.

When you have the right bacteria, it's like having a box cutter knife that opens the boxes without any damage. All the stuff inside is intact and can be used to build with. And there is no unused junk to create gas.

THAT is what proteolytic probiotics do for you.

Protelytic probiotics help you USE more of the protein that you're eating.

That means you don't have to eat as much of it to get the same (or better) results and you won't get bloating from the stuff that doesn't digest.

And the product that uses a specially-designed process to create it is called P3-OM (pictured here with it's digestive enzyme partner product, MassZymes). 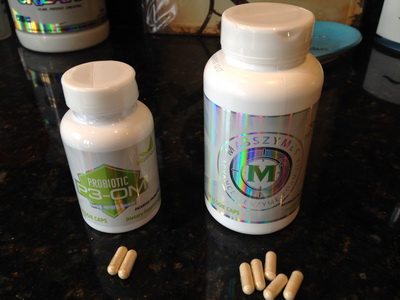 I take both of these EVERY. SINGLE. MEAL. Without fail.

I've noticed a BIG difference in my digestion, recovery and results since I've started using them a few years ago. And I'm not going to stop taking them as long as they keep making them. This supplement (especially the combination of the two above) gets my strongest recommendation.

Honestly, it's one of the few supplements that has made it into my regular "must take" schedule. And that is really the highest praise I can possibly give a supplement.

Without digestion, you've got nothing.

It's one of those "base level" things you've got to get right.

And P3-OM will help you get it right.